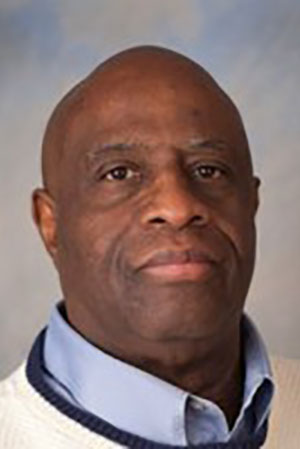 Daniel C. Robinson, Ph.D. served as a faculty member and administrator at Iowa State University for 42 years and is an Emeritus University Professor/ Professor of Higher Education Administration in the College of Human Sciences. During his tenure at Iowa State University he served in a variety of student affairs roles including Interim Vice President for Student Affairs, Director of the Student Affairs Research, and was a licensed Psychologist within Student Counseling Service. His academic contributions include serving as Assistant Dean, Department Chair and Director of Graduate Education. He was recognized with the Superior Teaching Medallion and Margaret Ellen White Award for Excellence for his exemplary academic contributions as a Graduate Faculty Member.

Dr. Robinson also had a significant impact within the Association for Psychological Type International (APTi), CAPT, MBTI ®, and National Association of Student Personnel Administrators (NASPA) in a variety of ways. He served as President, Multicultural Interest Area Consultant, and Conference chair, and received two of APTi’s highest recognitions, the President’s Award and The Gordon Lawrence Award. He was a Qualifying Program Faculty member for APTi, The Center for the Applications of Psychological Type (CAPT) and Psychometrics Canada. He also served on the Myers Briggs Research Advisory Board for Consulting Psychology Press, Inc., The publisher of the MBTI ®, and assisted in the development of form M of MBTI® He is an MBTI ®Master Practitioner. As a member of NASPA he served on the Board of Directors, was Region –IV East Vice President and was responsible for conducting the National Salary Survey. In recognition of his contributions, he received one of NASPA’s highest awards, the Robert H. Shaffer award for Excellence as a Graduate Faculty Member.