Reporting to the senior vice president and provost, the executive director of institutional research and reporting (ED) is responsible for the collection, interpretation and dissemination of data and information that supports information-based decision making for college departments and leadership. This includes the development, implementation, and management of systems that improve the efficiency of the delivery of institutional knowledge and external data to support such areas as institutional operations and planning, enrollment management, resource allocation, regional and specialized accreditation, and academic program assessment. The executive director collaborates with leadership, administration, staff, and other constituents to identify research and information priorities and to recommend and implement solutions for administrative informational needs. The executive director’s duties include guiding and supporting the institutional research (IR) and reporting staff in their research, analysis, and reporting, while managing the department’s competing deadlines and project requests.

The executive director of IR and reporting will be expected to:

HISTORY OF THE POSITION

The former director of IR and reporting, Brian Chamberlin, served in the position for three years prior to his departure in fall 2021. Joseph Wycoff is an external consultant in the area of institutional research and reporting and is currently serving as the interim director. The title of the incumbent will be executive director. 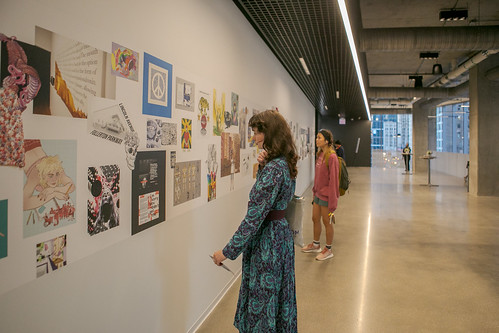 OPPORTUNITIES AND CHALLENGES OF THE ROLE

It is essential to identify a competent, innovative, and visionary leader with a comprehensive skill set that can move Columbia College Chicago (CCC) forward. The new executive director must also grow and develop a new team of institutional research (IR)/institutional effectiveness (IE) professionals to effectively perform activities that support the college’s strategic vision and priorities through innovative best practices. In addition, the new ED must work collaboratively with leadership, administration, staff, and other constituents to administer effective research, analysis, reporting, and overall institutional planning and accountability. Within this context, the incumbent should expect the following opportunities and challenges.

The required qualifications include a master’s degree in a research-related field including statistics, mathematics, business, or other related discipline. Five to seven years of increasingly progressive experience involving statistical research, review, analysis, and interpretation is strongly preferred.

In addition, to the stated qualifications for this position, the stakeholders at CCC indicated that the following personal characteristics would be sought.

Columbia College Chicago will embark on plans for a new strategic plan in spring 2022. 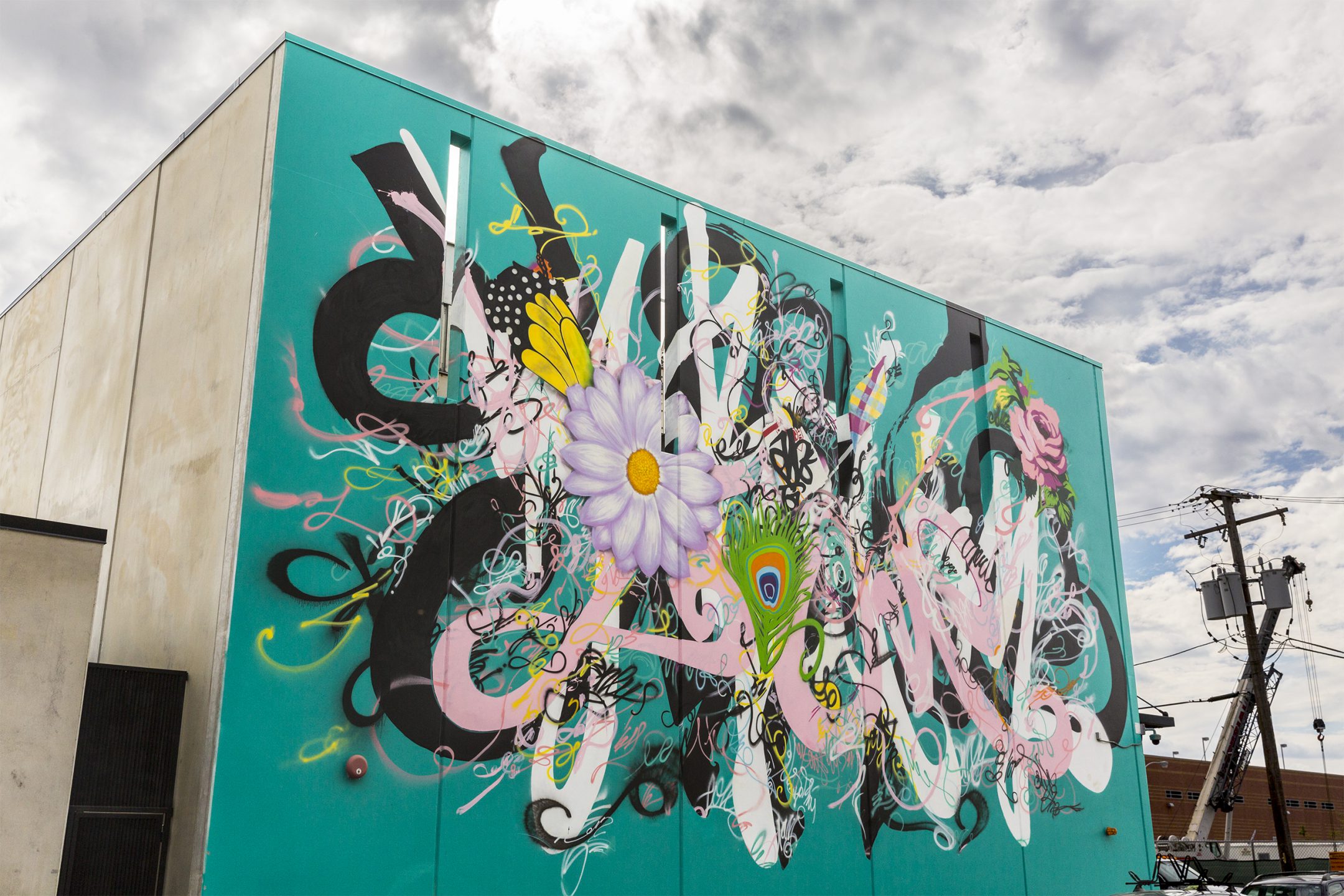 Located in the heart of downtown Chicago’s Cultural Mile, Columbia College Chicago is a private, nonprofit college offering a distinctive curriculum that blends creative and media arts, liberal arts, and business for nearly 7,000 students in more than 60 undergraduate and graduate degree programs. Dedicated to academic excellence and long-term career success, Columbia College Chicago creates a dynamic, challenging, and collaborative space for students who see the world through a creative lens. Columbia is an urban institution whose students reflect the economic, racial, cultural, and educational diversity of contemporary America. Columbia conducts education in close relationship to a vital urban reality and serves an important civic purpose by active engagement in the life and culture of the city of Chicago.

IE also manages the college data warehouse which serves as the institutional database of record, prepares and coordinates internal and external statistical reporting, and conducts institution-wide studies on satisfaction, engagement, and student success.

School of Fine and Performing Arts

School of Liberal Arts and Sciences

Columbia College Chicago offers master’s degree and graduate certificate programs in the arts, media, and the business of the arts.

Kwang‑Wu Kim, DMA, has been the president and chief executive officer of Columbia College Chicago since July 1, 2013. A native Chicagoan with over thirty years of experience as a performer, teacher, and administrator, he is an outspoken advocate of the value of creative practice as a mode of learning, understanding, and creating new knowledge. During his tenure as president, he has, among other initiatives, overseen a comprehensive revision of the college’s curriculum; an expansion of the college’s student advising, counseling, and career development services; and the construction of a new $55 million student center.

A prime focus of Dr. Kim’s presidency to date has been the development and implementation of a five-year strategic plan for the college that the Board of Trustees approved in May 2015. Achieving Our Greatness: A Strategic Action Plan for Columbia College Chicago, 2015-2020 sets out a shared vision for how the college can achieve its full potential as an educational innovator, an incubator of new creative practice, and a generator of real-world success for aspiring creatives. Dr. Kim has discussed different elements of this vision, and the key institutional priorities and action items that flow from it, in his speeches, writings, and interviews with media outlets.

Dr. Kim came to Columbia from Arizona State University (ASU), where he served as dean and director of the Herberger Institute for Design and the Arts, which is comprised of the schools of Art; Arts, Media, and Engineering; Dance; Design; Music; and Theatre and Film, as well as the ASU Art Museum. As dean and director, he led a faculty and staff of 500, serving over 5,000 students, and held a tenured professorship in the School of Music. While at ASU, he led the development and creation of a new cross‑disciplinary BA in Digital Culture, securing $20 million in private support to fund the initiative.

Prior to his work at Arizona State University, Dr. Kim served as president of the Longy School of Music in Cambridge, Massachusetts, and as artistic and administrative director of El Paso Pro‑Musica and co‑founder of the El Paso Chamber Music Festival in El Paso, Texas. In addition to his professorship at Arizona State University, he has held teaching positions at the Longy School of Music, the University of Texas at El Paso, the Peabody Institute of the Johns Hopkins University, and Dickinson College.

In addition to his presidential appointment, Dr. Kim is a faculty member in the Columbia College Chicago Department of Music.

Leadership of the Division

Marcella David is senior vice president and provost and professor in the Business and Entrepreneurship Department. In her role as senior vice president and provost, David serves as the college’s chief academic officer and provides leadership for all academic planning and review; program development at the undergraduate and graduate levels; allocation of financial resources in accordance with academic priorities; academic diversity, equity, and inclusion initiatives; advancement of faculty scholarship, research, and creative work; global education; online learning; and student retention and persistence initiatives.

Before joining Columbia College Chicago in 2019, David was a visiting professor of Law at Florida State University and previously served as the provost and vice president of academic affairs at Florida Agricultural and Mechanical University (FAMU), one of the nation’s top historically black colleges and universities with almost 10,000 students across a broad range of disciplines. 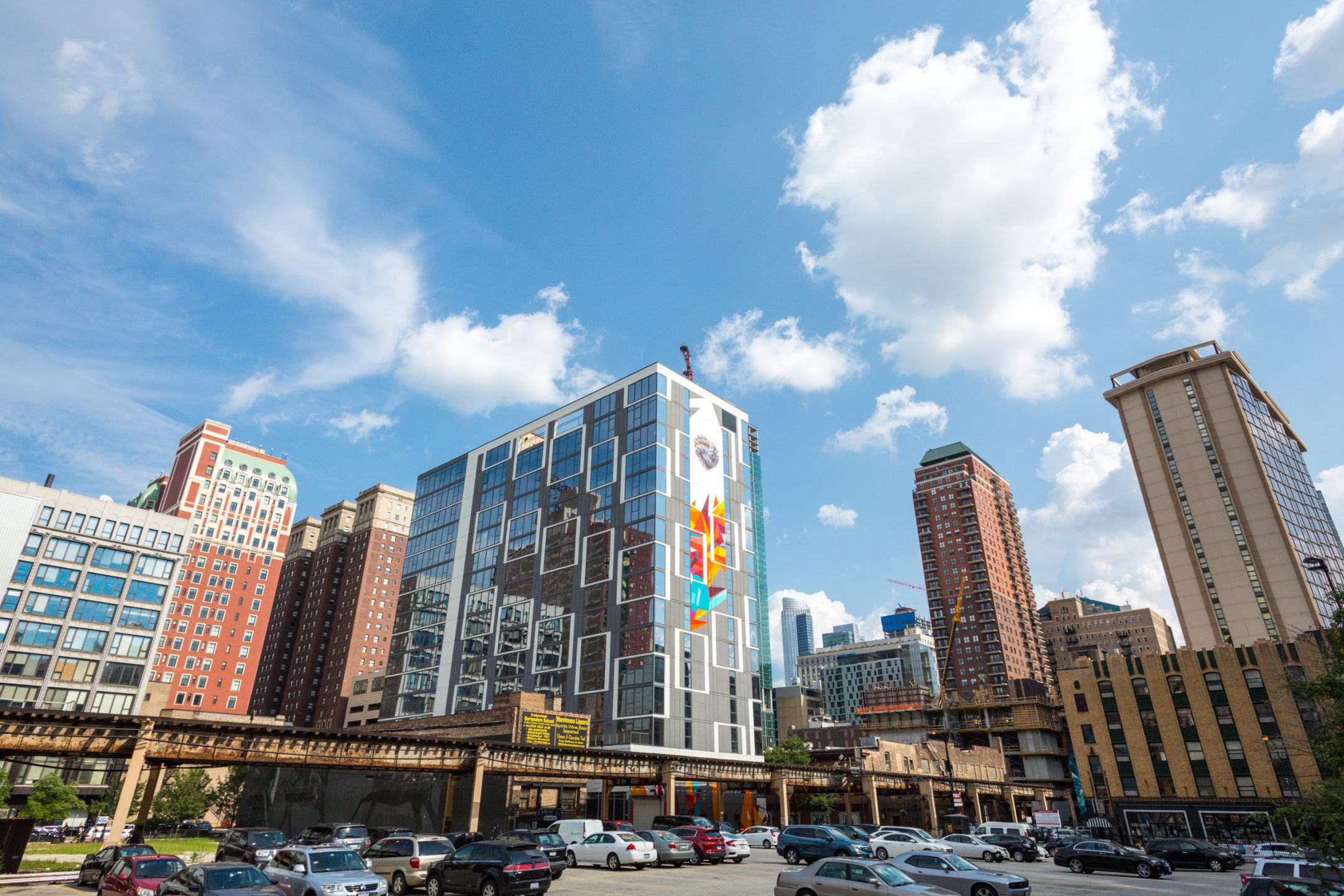 Located on the shores of freshwater Lake Michigan, Chicago was incorporated as a city in 1837 near a portage between the Great Lakes and the Mississippi River watershed. It grew rapidly in the mid-19th century; by 1860, Chicago was the youngest U.S. city to exceed a population of 100,000. Even after the Great Chicago Fire of 1871 destroyed several square miles and left more than 100,000 homeless, Chicago’s population grew to 503,000 by 1880 — and then doubled to more than a million within the decade. The construction boom accelerated population growth throughout the following decades, and by 1900, less than 30 years after the great fire, Chicago was the fifth-largest city in the world. Chicago made noted contributions to urban planning and zoning standards, including new construction styles (including the Chicago School of architecture), the development of the City Beautiful Movement, and the steel-framed skyscraper.

Chicago is an international hub for finance, culture, commerce, industry, education, technology, telecommunications, and transportation. It is the site of the creation of the first standardized futures contracts, issued by the Chicago Board of Trade, which today is part of the largest and most diverse derivatives market in the world, generating 20 percent of all volume in commodities and financial futures alone. O’Hare International Airport is routinely ranked among the world’s top six busiest airports according to tracked data by the Airports Council International. The region also has the largest number of federal highways and is the nation’s railroad hub. The Chicago area has one of the highest gross domestic products (GDP) in the world, generating $689 billion in 2018. The economy of Chicago is diverse, with no single industry employing more than 14 percent of the workforce. It is home to several Fortune 500 companies, including Abbott Laboratories, AbbVie, Allstate, Archer Daniels Midland, Boeing, Caterpillar, Conagra Brands, Exelon, JLL, Kraft Heinz, McDonald’s, Mondelez International, Motorola Solutions, Sears, United Airlines Holdings, US Foods, and Walgreens.

Chicago’s 58 million tourist visitors in 2018 set a new record, and Chicago has been voted the best large city in the U.S. for four years in a row by Condé Nast Traveler. The city was ranked first in the 2018 Time Out City Life Index, a global urban quality of life survey of 15,000 people in 32 cities and was rated second-most beautiful city in the world (after Prague) in 2021. Landmarks in the city include Millennium Park, Navy Pier, the Magnificent Mile, the Art Institute of Chicago, Museum Campus, the Willis (Sears) Tower, Grant Park, the Museum of Science and Industry, and Lincoln Park Zoo. Chicago will also be home to the Barack Obama Presidential Center being built in Hyde Park on the city’s South Side. Chicago’s culture includes the visual arts, literature, film, theatre, comedy (especially improvisational comedy), food, and music, particularly jazz, blues, soul, hip-hop, gospel, and electronic dance music including house music. Of the area’s many colleges and universities, the University of Chicago, Northwestern University, and the University of Illinois at Chicago are classified as “highest research” doctoral universities. Chicago has professional sports teams in each of the major professional leagues, including two Major League Baseball teams.

Application and Nomination
Review of applications will begin immediately, and continue until the position is filled. To apply for this position please click on the Apply button, complete the brief application process, and upload your resume and position-specific cover letter. Nominations for this position may be emailed to Lynette M. Lindsey at lml@spelmanjohnson.com. Applicants needing reasonable accommodation to participate in the application process should contact Spelman Johnson at 413-529-2895 or email info@spelmanjohnson.com.

Columbia College Chicago complies with all local, state, and federal laws and regulation concerning civil rights. Admission and practices of the college are free of any discrimination based on age, race, color, creed, sex, religion, handicap, disability, sexual orientation, national or ethnic origin, veteran status, genetic information, or any other basis prohibited by law.